What Is a Contested Divorce and How to Get One

When a married couple reaches a point in their relationship where going separate ways is unavoidable, it’s always a difficult period. Understanding your options is important. A simple explanation of what is a contested divorce would be that it is the disputed option. However, to gain more clarity and information, let’s see what the differences between the two types are. Most importantly, consider in which direction your particular case should go. 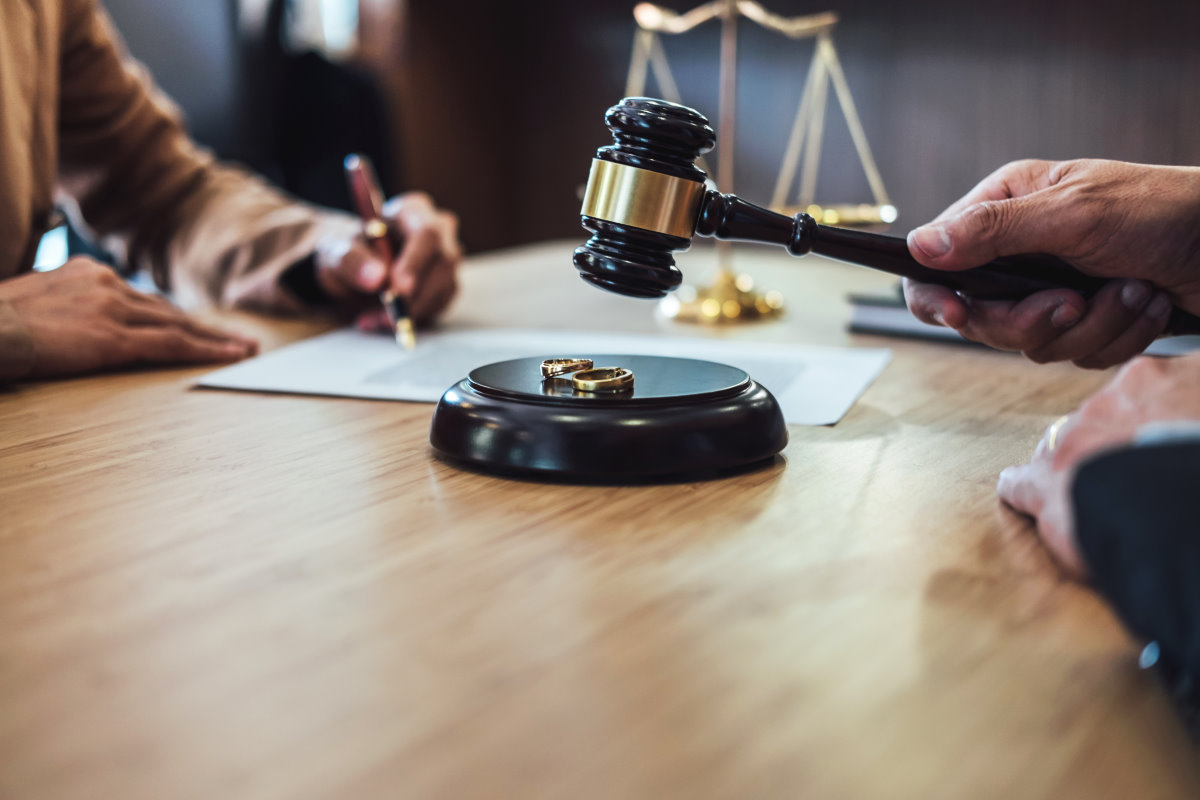 A dispute between spouses will end up in court.

According to the American Community Survey information from the Census Bureau, the dissolution rate had a record low in 2019. For every 1,000 marriages, 14.9 were ended. This may come as an agreement between spouses, or it may be initiated by only one party. There may be one or more significant matters upon which the couple cannot agree, including child custody, financial support, alimony, and the division of property. This kind of separation should be assisted by a lawyer, and it may have to be settled in court. A contested divorce without an attorney should be avoided because marital law has many complexities that are difficult for non-professionals to understand. This should be considered when going through a contested divorce in Texas or elsewhere. 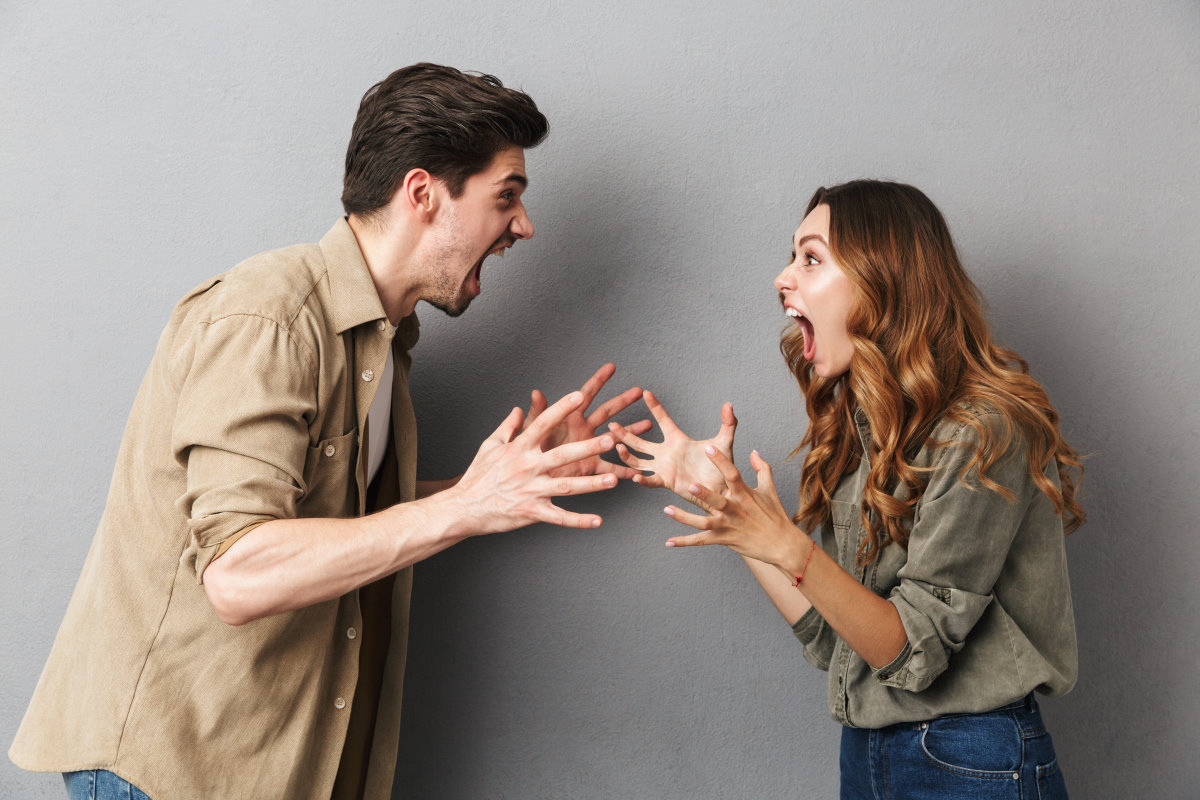 Couples that don’t come to an agreement will go through emotional stress.

What Is the Difference Between a Contested and Uncontested Divorce?

What happens in a contested divorce and what does contesting a divorce mean? When parties involved can’t come to an agreement, the judge will have to make decisions for them. As the process will get complicated, the best solution will be to hire a lawyer. Hiring the help of legal counsel means that the dispute may be settled out of court, through negotiation. Nevertheless, it will be a more time-consuming process, and it will cost both parties a lot more.

Uncontested divorces in Texas happen when both parties come to an agreement. It means that a couple is willing and able to settle any disagreements without going to court. If you manage to find common ground and agree, it means that the whole process will be over quicker. However, although less time is needed to get everything done, it will still take at least 4 months. If you’re divorcing in Texas with children, the common grounds and agreement must be found on child support, child custody, alimony, marital property, and debts.

Having found common ground as a couple has several other advantages. It means that you will both be able to save money by avoiding having to hire legal services. Keep in mind that lawyers charge by the hour. When you are in agreement on all the major issues, you have an online option of filling out forms, where your documentation will be reviewed by an attorney. By filing for an online divorce, you won’t have to set foot in court. 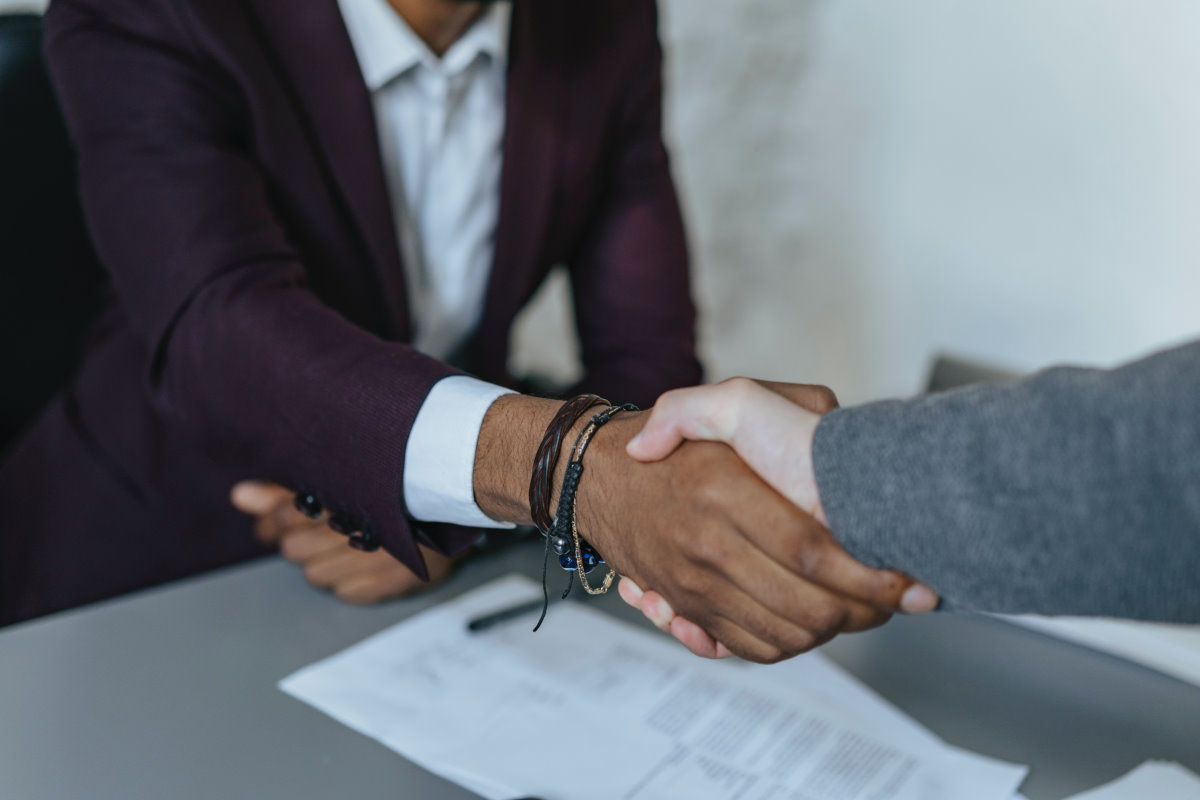 How Long Does a Contested Divorce Last?

How long does a divorce take in Texas? It depends on the type. When having disputes, besides significantly increasing the expenses, the process itself will be a lengthy one. This is especially the case if there is more than one unresolved issue between spouses. It depends on the property division, alimony, and if there are children from the marriage. You can file for online divorce papers to try and speed up the process.

If there are children from the marriage, the Texas divorce case is more likely to last longer. Especially when there are children that are minors involved, the judge will have to hear both sides. After the decision, the court will issue orders for both child support and child custody. Both parents are obligated to support a child financially. As for the custody, physically, it means that the child will be living with that parent, and legally, it gives the parent right and obligation to make decisions about the upbringing.

What Is Considered in the Property Division?

When dividing property, there are several things that are taken into consideration by the divorce law in Texas. Separate property is what belongs only to one spouse, and it was owned before getting married. These could be gifts or inheritance. Community property is what you and your spouse acquired and earned while married.

If one of the parties is seeking alimony or spousal support, the court will need to decide if it’s appropriate. The judge will also decide if it’s going to be permanent or temporary, and how much it should be. It’s generally awarded in situations when one spouse makes significantly more than the other.

How Does Abuse Affect the Marriage Dispute?

If there is any history of abuse, first and foremost, it will affect the emotional side of dissolution. From a legal perspective, it will be taken into consideration when dividing possessions and ruling on child support and custody. 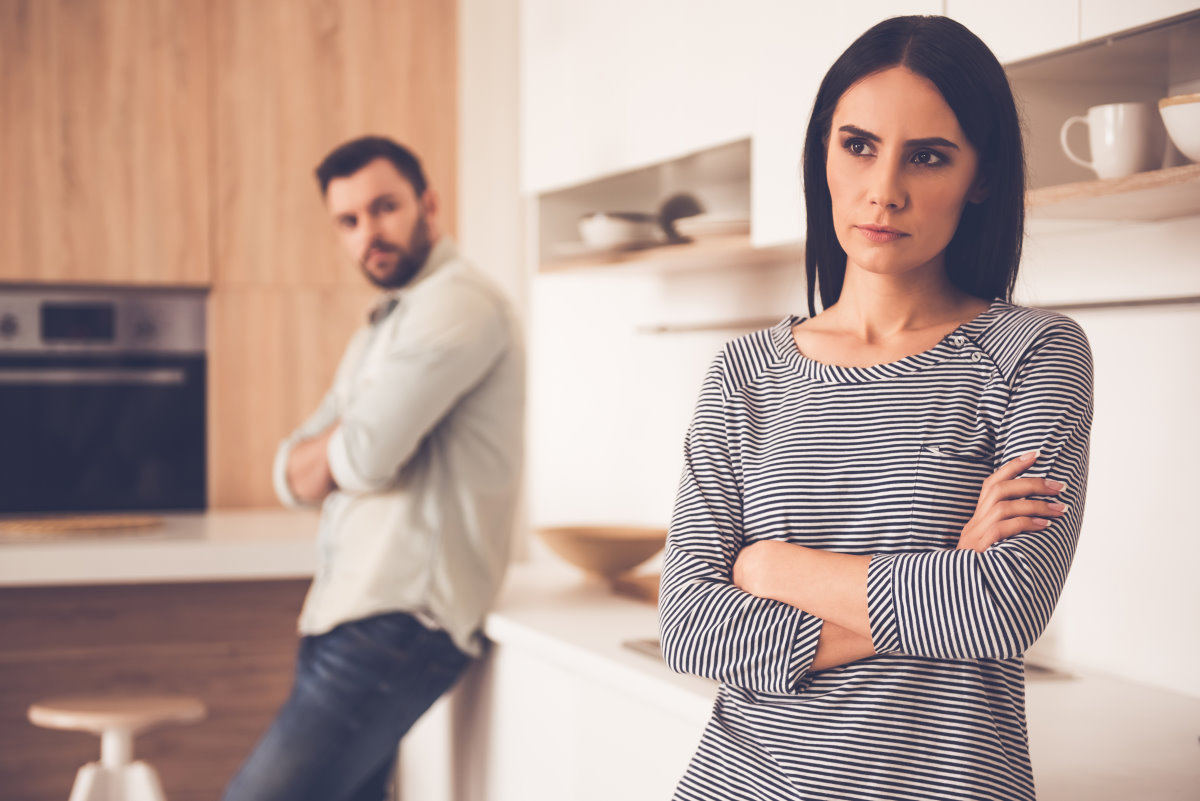 Trying to resolve issues may not be an easy task.

Tips on How to Avoid a Legal Dispute

Both parties involved should strive to come to an agreement when going through the divorcing process in Texas State. This could save you both time and money, not to mention avoiding arguments and emotional distress that could take a toll on your mental state. Here’s what you should pay attention to:

Lengthy legal battles should be avoided, especially since the lawyer will probably by the hour. It’s up to your willingness to compromise, even if it’s only one issue. 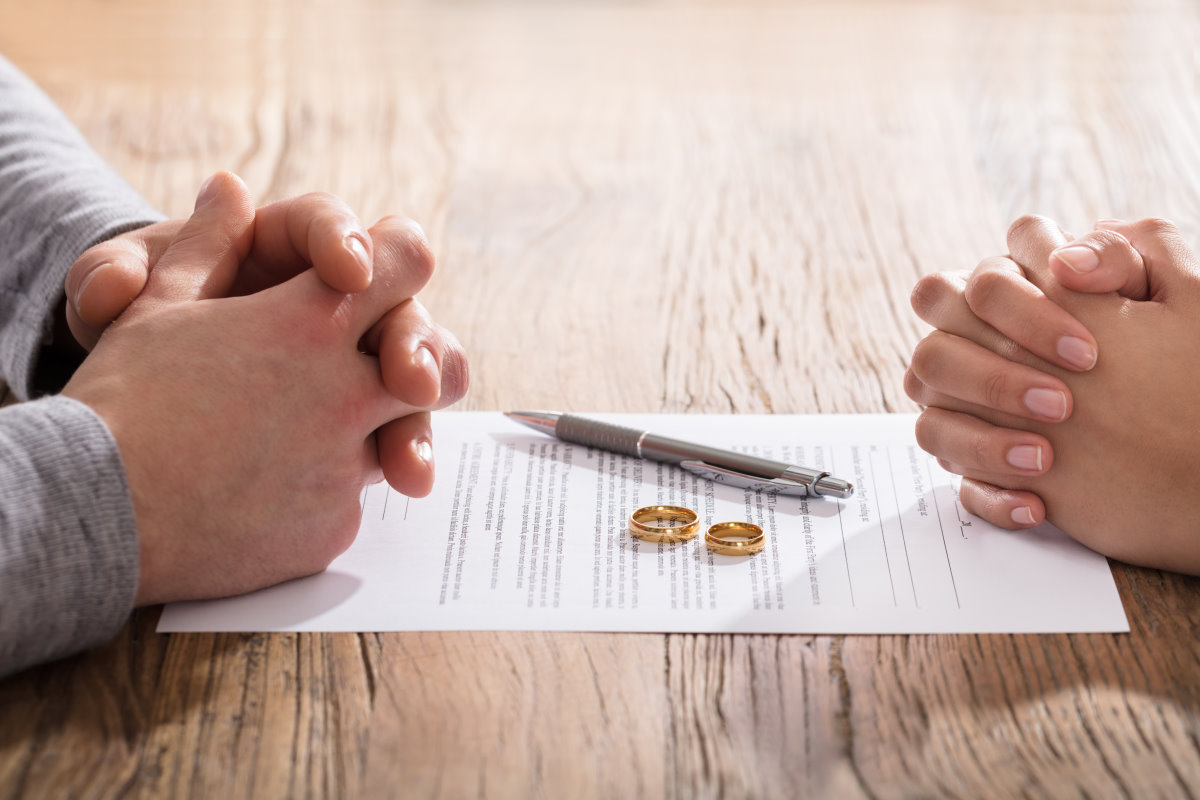 Settling issues will cost you less.

Finally, Try to Avoid Contested Dissolution and Get Divorced Online

There are many pros to resolving any issues you have with your spouse before turning to the court. Settling everything between both parties means you qualify for a case without having to show up in front of a judge. The next step is learning how to file for divorce in Texas online. Resolve all of your issues and fill out and submit the divorce papers online. It will be much less stressful and more affordable for all parties involved.