Things You Must Know About the Texas Divorce Law

Going through a dissolution is not easy for a family, but there are times when things just don’t work out and you and your spouse both want to call it quits. Looking at the Texas divorce law will help you determine what you need to do, and whether you’re eligible to file for divorce online. Every marriage that is ending has both emotional and legal aspects. But it’s like the writer Jennifer Weiner wrote in her novel Fly Away Home: “Divorce isn’t such a tragedy. A tragedy’s staying in an unhappy marriage, teaching your children the wrong things about love. Nobody ever died of divorce." Now, let us consider the legal side of it. 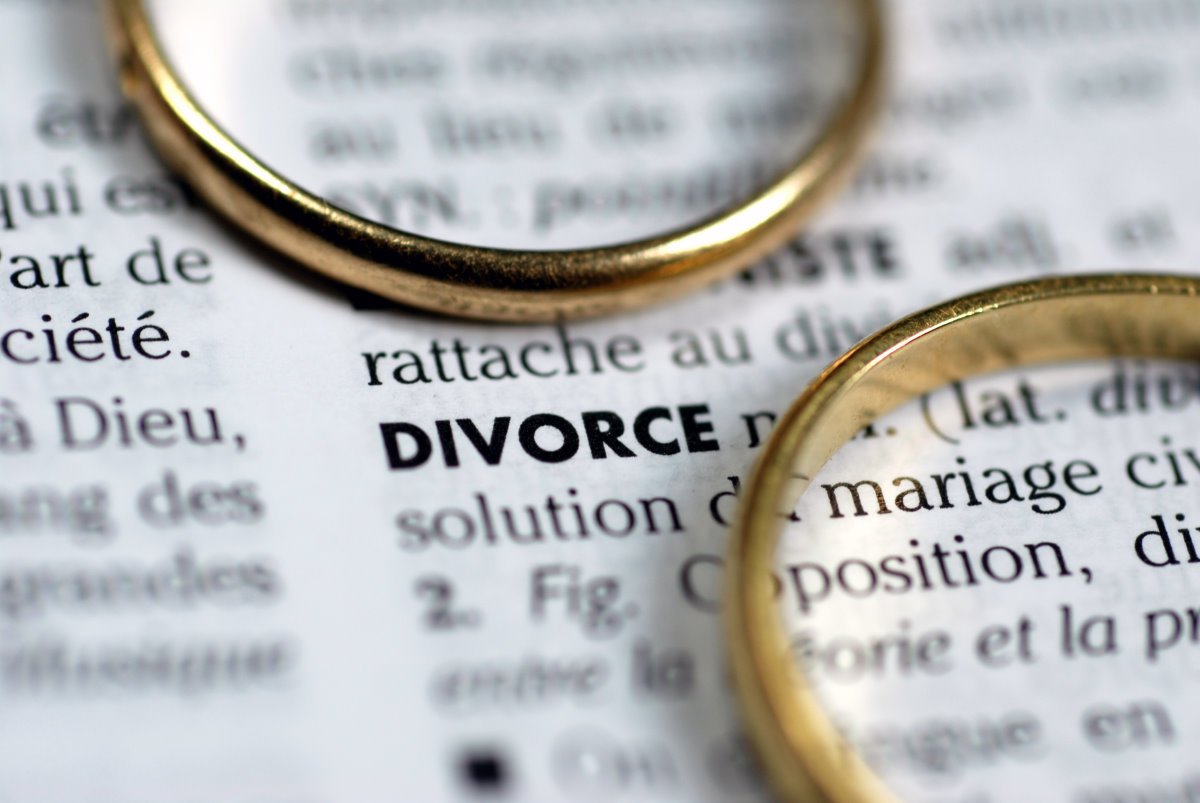 Make sure you know the law when splitting up.

Can I File for a No-Fault Dissolution and on What Grounds?

FastStats on the CDC site say that the year 2019 saw a record low rate of divorces in 50 years. For every 1,000 marriages in that year, only 14.9 ended prematurely. However, if you are among people that want to file for a no-fault dissolution, it’s important to know that by Texas divorce laws, this is a no-fault state. That means you can file on the ground of insupportability, and it is defined as discord or conflict of personalities. It means that a spouse doesn’t have to prove the other spouse did anything wrong in order to get divorced.

Getting Divorced in Texas on Fault Grounds

By the divorce laws in Texas, alleging fault will affect the just and right legal division of family property. If one spouse is at fault for ending the marriage, the court will consider that to determine the fair division of property. The legal grounds for a fault dissolution are adultery, abandonment of the family for at least a year with an intent to abandon, cruel treatment, and long-term incarceration.

What About Residency and Texas Laws on Divorce?

To be eligible to file divorce online or any other way, the requirement is that at least one of the spouses has been a resident of the state for six months continually. Also, one of the spouses has to be a resident of the county where the dissolution is filed for at least 90 days. Are you wondering how long you have to be separated before you can begin the divorce process? Luckily, there are no requirements for a separation period before using divorce services and filing for an online divorce in Texas. 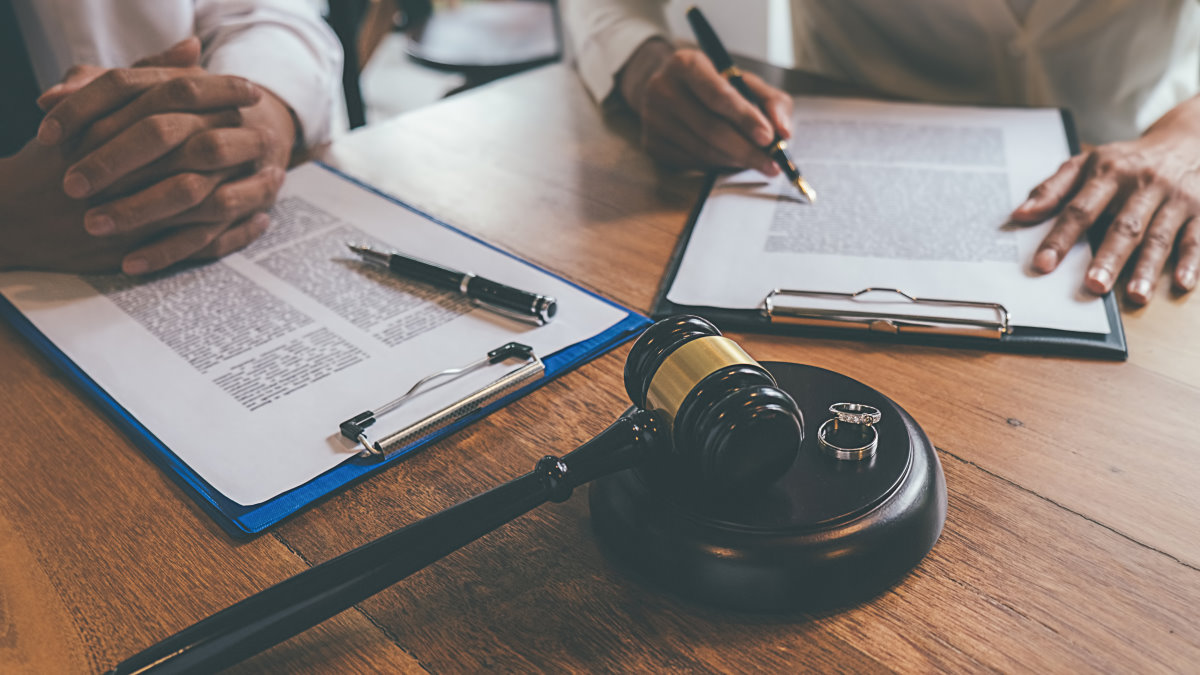 If you have been a resident for more than six months, you can file for a dissolution.

What Are the Steps a Spouse Takes in the Texas Divorce Law Process?

When getting divorced in this state, the typical steps would be these:

How long does a divorce take in Texas? According to the divorce law in Texas, it cannot be finalized for at least 60 days after the filing. When a contested divorce goes to trial, it can take anywhere from six months up to several years, depending on the legal complexity.

When Does the Attorney Come In?

While the parties involved go through the settlement process, they should contact an attorney. If they have children and can agree on every issue, including child custody, visitation, division of assets, and others, one of the attorneys will prepare an Agreed Decree, which will contain all the terms of the agreement.

If the couple has agreed on every major family issue before filing for dissolution, they can have an uncontested divorce and will be eligible to file for divorce online.

Which Temporary Order Will Be Issued?

When pending divorce in Texas, the laws say that the court issues temporary orders that include temporary child custody and temporary child support. The temporary spousal support and the payment of attorney's fees, as well as temporary use of property and servicing of debt, may be included in the orders.

A permanent spousal support order may be issued on certain requirements:

Maintenance under the first, third, or fourth requirement can last no longer than three years. Under the second requirement, support may be indefinite. 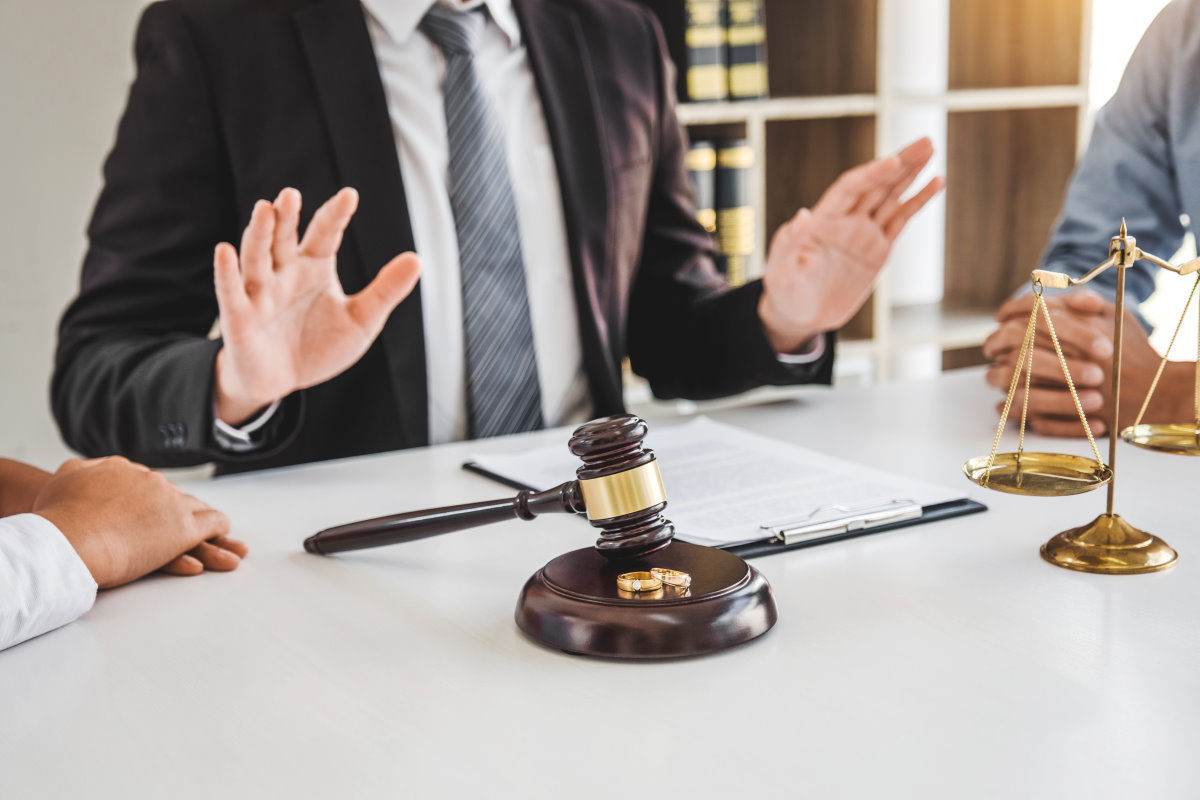 The court will issue temporary orders.

Is Texas among 50 50 divorce states? If you are wondering how assets are divided in a divorce in Texas and what a wife is entitled to in a divorce in Texas, it’s important to know that it’s a community property state. Community property means that everything obtained during the marriage belongs to both spouses, in most cases. When it comes to property division, this is an important concept. You can have separate property, but you are required to prove it with "clear and convincing evidence." It can be an inheritance or a gift that you have always kept separate, on an account with only your name on it.