Divorce Rules in Texas You Should Know

Ending a marriage can be a lengthy and complex process, as well as emotional and stressful. But when a couple decides to call it quits, they should be informed about the divorce rules in Texas. Going through the whole ordeal is also expensive, but the cost will vary, as it depends on several factors. In 2015, the average cost in the state was $15,600, and $23,500 if children were involved. 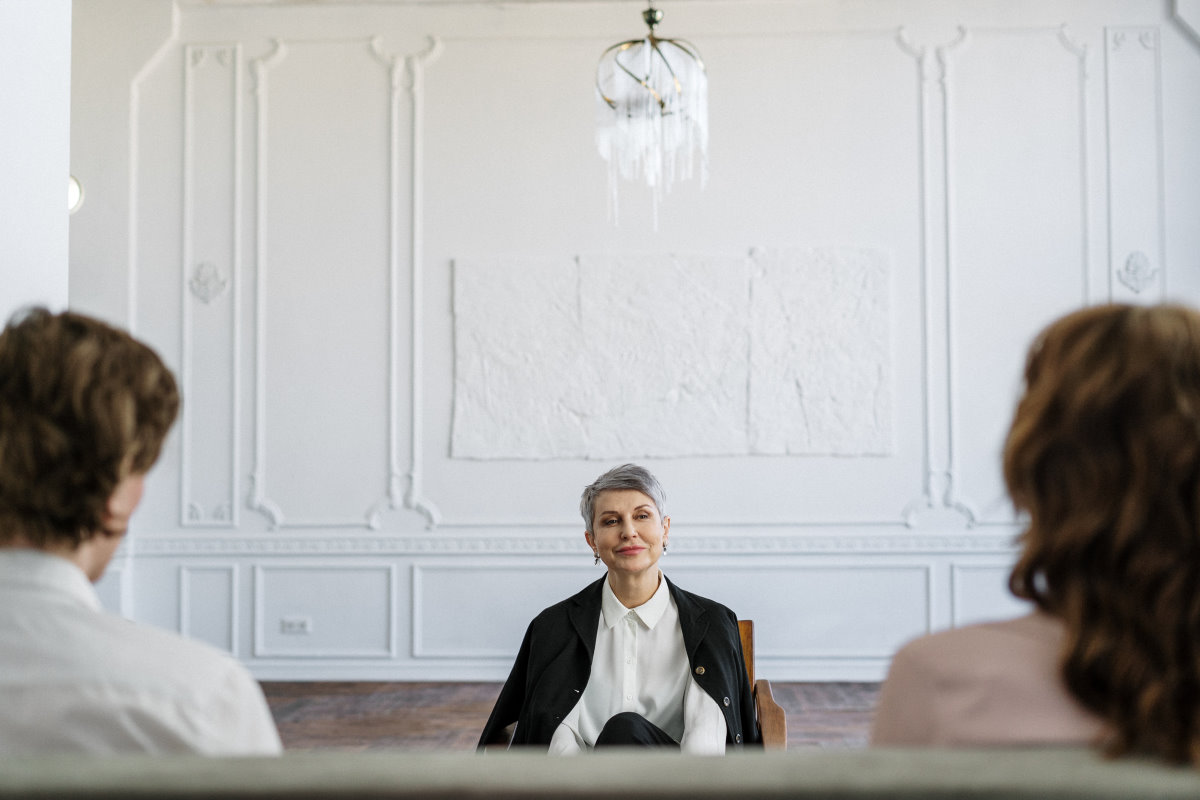 A dissolution of marriage has many rules.

In the words of Marilyn Monroe - “Sometimes good things fall apart so better things can fall together.” While it’s a hard period for both spouses, knowing what lies ahead of them may help the whole process go a little smoother.

The Basic Divorce Rules in Texas

There are some common questions that concern every couple that is about to end their marriage. In this guide, we take a look at some basics concerning the dissolution of marriage by State Law. A well-informed couple may go through the whole process more quickly and perhaps be able to save on money by learning how to file for divorce in Texas.

What Are the Residency Requirements? 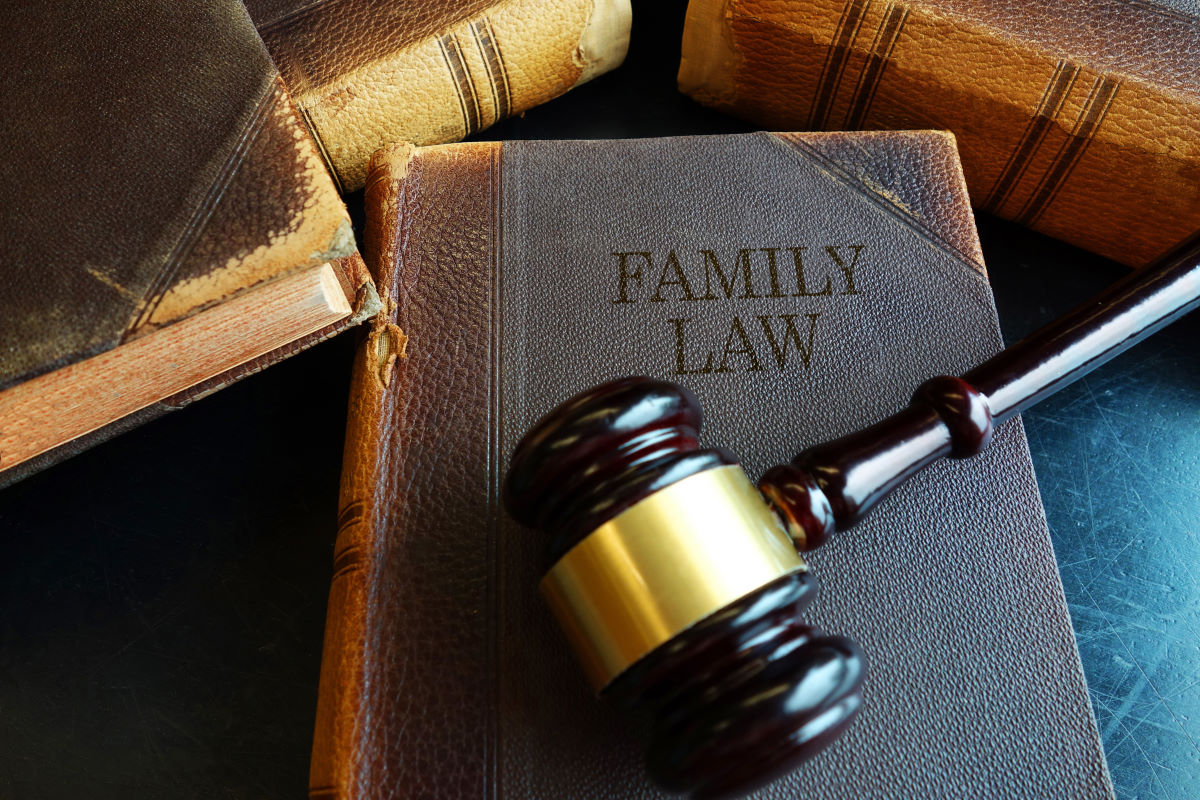 Dissolution falls under the Family Law.

One of the rules for divorce in Texas is that the state does not recognize legal separation. If you and your spouse are living apart, all of your assets and debts are considered community property. That means that you are considered married until the Final Decree is signed. The first step for divorce in Texas is when one party, called the Petitioner, files for dissolution, and the papers are served to the other spouse, who is called the Respondent.

Is a Lawyer Required for a Divorce in Texas?

Depending on whether both parties have reached an agreement on major legal issues, they may be eligible for an uncontested divorce and may file for divorce online to save on time and money. If there is at least one issue that they can not agree upon, including custody of children, support and visitation, or financial issues, they won’t be eligible for an online divorce in Texas. The case will then need to go to family court through a trial called a contested divorce and will require legal help from an attorney. This is a far better option than going to trial pro se. Getting divorced without an attorney is only a viable option for uncontested divorces. 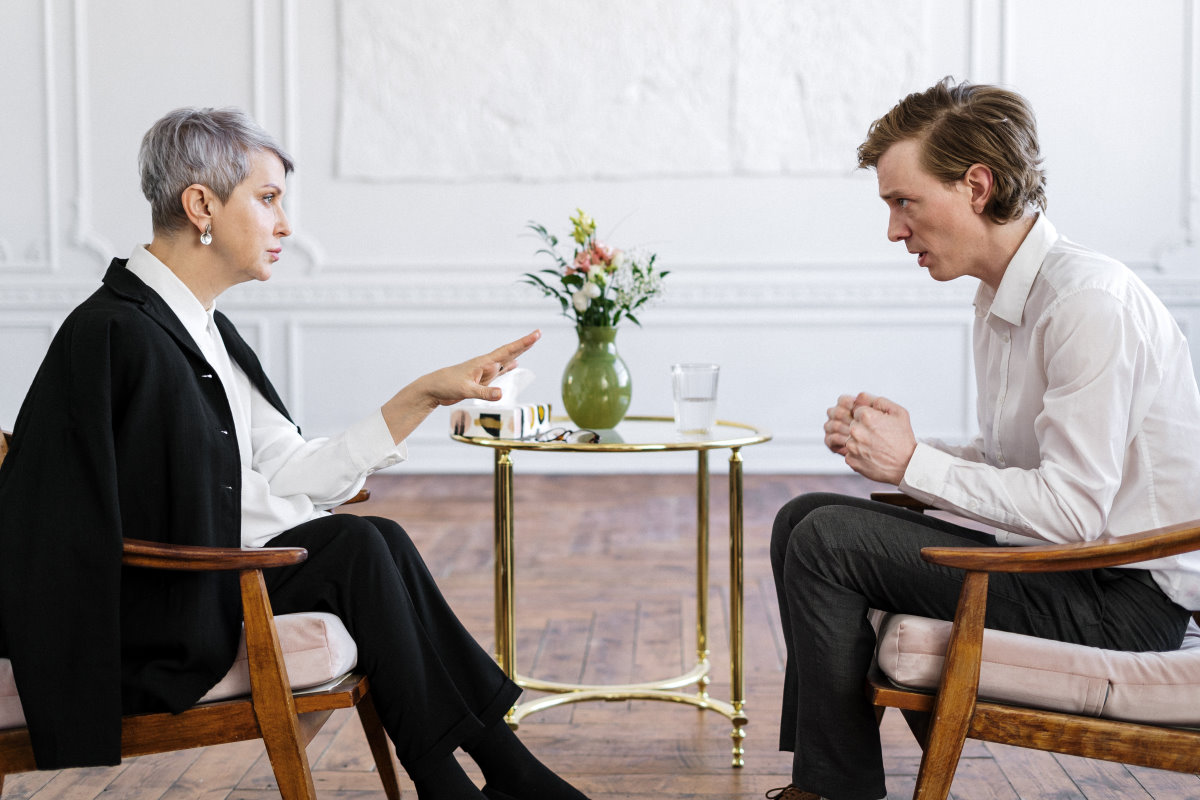 If going to trial, you may be required to have an attorney.

What Does a No-Fault State Mean?

When talking about the rules of divorce in Texas, it’s important to mention that it is a no-fault state. That means one party can file divorce online, or to a county clerk at family court based on insupportability. Insupportability is when a couple has disagreements and differences in character, and in that case, it’s considered a no-fault divorce.

What Are the Legal Grounds to File for a Dissolution of Marriage?

A marriage can be dissolved based on several grounds according to the State Law:

In family court, judges will consider this fault when it comes to property division and all the other major legal issues.

After filing for divorce online or to a county clerk, the family court may issue a Temporary Restraining Order. It declares who lives where, and includes the temporary child custody and support for divorcing couples with children, as well as temporary spousal support. Both parties have to abide by the order until they are issued the Divorce Decree. After this, the family court may order the couple to go to dissolution mediation to try and settle all the issues.

The case may go through mediation to try and resolve the issues.

How Do You and Your Spouse Split the Assets?

When it comes to Texas divorce, the Lone Star State is one of the community property or 50 50 states. All the assets will be split equally, or in a just and right way, in the case where one party is at fault. When it comes to property division, all assets earned during the marriage are considered community property. It is possible for one party to have separate property that was acquired as a gift or inheritance and kept in a separate account under one name.

If the couple is divorcing with children, when child custody and visitation have been determined, one spouse is required to pay for child support. The required percentage is 20% of their net income for one child, 25% for two, and it goes up 5% for each additional child up to 40%. It’s important to say that this doesn’t vary. 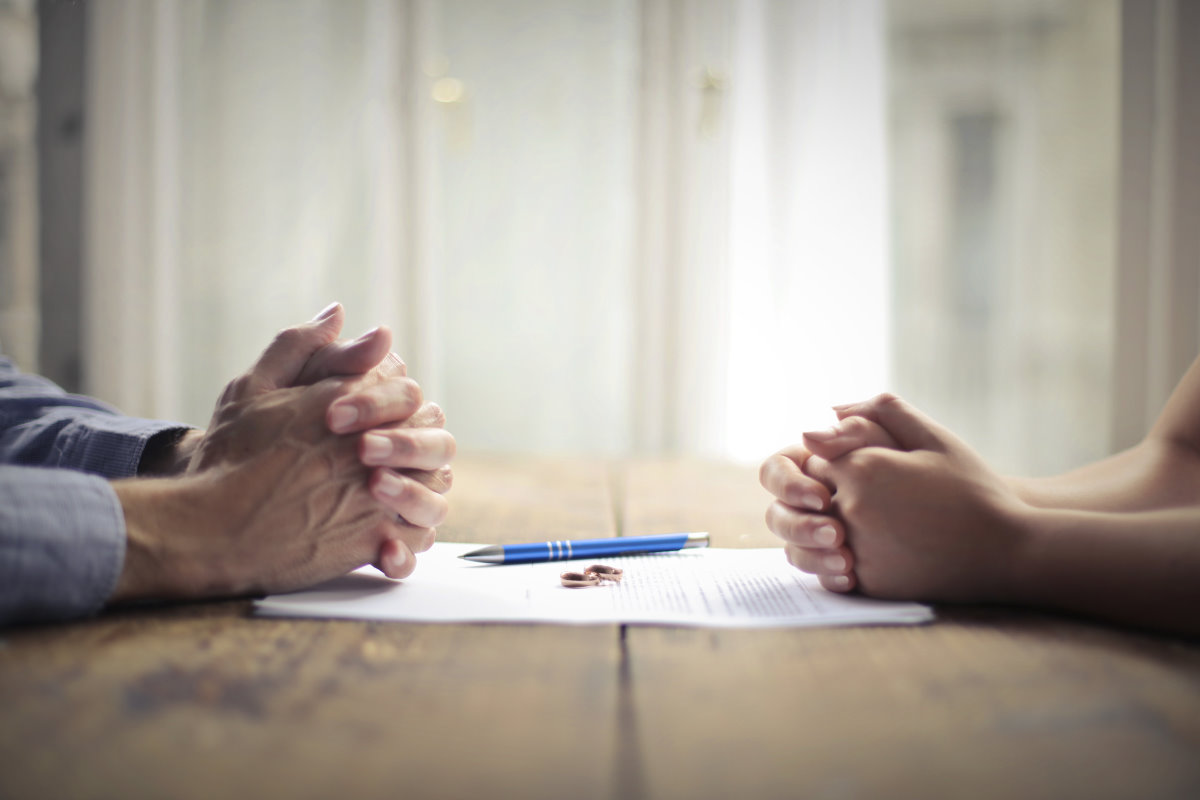 All assets will be split equally, or in a just and right way.

How Long Until the Final Decree?

If you are wondering how long a dissolution takes in Texas, the Final Decree won’t be issued until 60 days have passed from filing divorce papers online or petitioning to a family court. If it goes to a trial, it may take from six months to over a year to finalize it with help of an attorney. If one of the spouses wants to remarry, they will need to go through a waiting period of 30 days after finalizing.